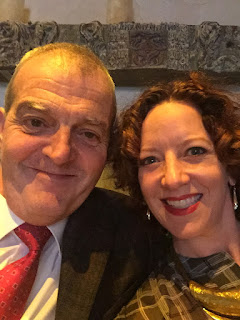 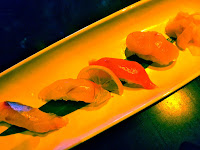 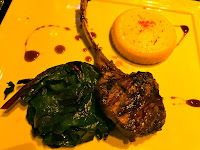 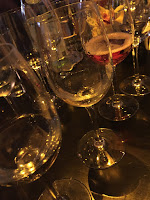 Posted by Annie Edgerton at 4:14 PM

Add comment
Load more...
Newer Post Older Post Home
Subscribe to: Post Comments (Atom)
ANNIE EDGERTON holds the WSET Diploma in Wine & Spirits, is a Certified Sommelier, and a Certified Specialist of Wine. She is a Wine Appraiser, Consultant, Writer, Educator, and TV host. You can find her sabering open Champagne on any given day.
"Helping people love wine, one sip at a time!"